5 Reasons Why You Should Use a Firewall

5 Reasons Why You Should Use a Firewall 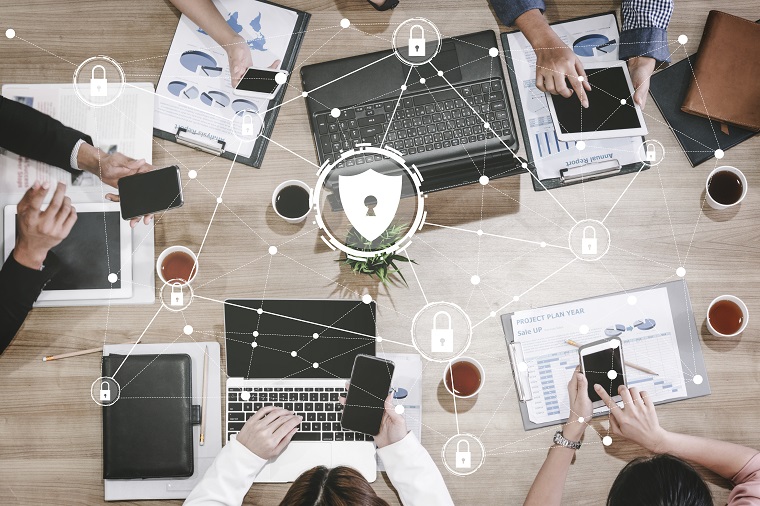 While most operating systems (desktop and mobile) feature a basic built-in firewall, the best results can usually be gained from using a dedicated firewall application, unless you know how to set up the built-in firewall properly and have the time to do so. Firewall applications in security suites feature a host of automated tools that use white-listing to check which of your applications should accept and reject data from the Internet — something that most users might find far too time consuming to do manually. So it might well make sense, now that it’s clearer what a firewall is for, to have one installed and active. But just in case you’re still doubtful of the benefits…

1. A Firewall Protects Your Computer From Unauthorized Remote Access

One of the worst things that could happen to your computer is if someone attempts to take control remotely. Seeing the mouse move around on your monitor as a remote intruder usurps your digital kingdom, assuming control of your data, is petrifying.
“With a correctly configured firewall (and a modern OS) you should have remote desktop access disabled, thus preventing hackers from taking over your computer.”
Note, however, that this does not block the remote control apps used by the Windows tech support scammers. These are browser-based, and as your browser already has permission to route data through the firewall, you’ll continue to be susceptible to this particular risk, so remain vigilant! Illegal copies Windows found on the Bittorrent networks often come with malware (Trojans, keyloggers, backdoors) preinstalled in the disk image. If you’re running one of these, even with a firewall installed, you’re likely to have security issues. Understand also that firewalls block access by apps — perhaps software that you trust — from unauthorized Internet access.

Yes, there are still people out there running Windows XP. Worse, some of them are using XP without a firewall, and the built-in firewall is not — wait for it — enabled by default. You read that right. The Internet has a lot of bad code traversing the cyberspace, waiting to pounce on unprotected PCs. While your ISP can help prevent this, it’s unlikely that they’ll be able to long-term. Back when I got my first copy of Windows XP in 2004, it was literally a rush to enable the firewall following the automated CD-ROM setup of my dial-up Internet account from Tiscali U.K. before a Windows Messenger service notification would pop up, advising me that my PC had been compromised and was set to shut down in 30 seconds. This was, happily, my first exposure to cyber security, but it was an all too common occurrence. So, you Windows XP users out there — and as of March 2016, this means 11% of all computers — do yourselves a favor and check that the firewall is active, and install a third-party firewall just to make sure. And then upgrade. Upgrade to Windows 10 (via Windows 7) if possible, or even to Linux. Because right now, you’re an easy, live target for hackers.

Online gaming is one of the most significant developments in the history of video games, but it is also a potential security risk. Various malware has been developed that targets online gamers, existing on unsecured or recently compromised game servers. While game publishers usually keep on top of security on their servers, it’s always a good idea to have a firewall enabled before you start playing online games. Any attempts by hackers to use their malware to get into your system will be blocked, leaving your system secure. In most cases, the firewall will configure itself based on the requirements of the game, using a profile for the title/software type that is included in the game or available via an update. Note that security suites often ship with “Gaming Mode” or some other similar option pre-installed, which you can take advantage of before launching your favorite game. And if there are problems, you can consult the game’s support pages and edit the firewall application settings. Console gamers can take advantage of hardware firewalls or routers if there is a requirement to edit settings.

4. You Can Block Unsuitable or Immoral Content With a Firewall

We’ve been talking mainly about blocking hackers and various types of remote access malware so far, but firewalls are capable of more than this. As well as protecting personal directories from ransomware, firewall applications might also feature the option to block particular online locations. While this type of blocking is usually found in parental control applications, you’ll find that content filtering comes with some domestic security suites (mirroring the actions of the corporate-focused firewalls), usually in close proximity to the firewall. In the U.K. and parts of the European Union, meanwhile, content blocking might be managed by a third party, typically the ISP.

5. Firewalls Can Be Hardware or Software

As alluded to above, firewalls don’t necessarily have to be software. Hardware firewalls are found in most homes, built into the router. Accessing these firewalls is possible by using the administrator credentials for the router (make sure you’ve changed the default password), and once you’ve signed in you should be able to review the options and change them if necessary. Occasionally you’ll need to make some tweaks, especially for online gaming with a games console. For instance, changing the NAT type on the PlayStation 3 and PlayStation 4 is a common fix to online gaming connectivity issues. Make sure you check the documentation for your router to familiarize yourself with the settings before you start saving any changes!

But a Firewall Can’t Do Everything

With all of this in mind, it’s worth considering what a firewall cannot do. We’ve already mentioned malware, but this encompasses the whole gamut of Trojans, viruses, worms, etc. While a firewall should block backdoor access via a Trojan, there’s a likelihood that this can be bypassed. But firewalls cannot tackle viruses, worms, keyloggers, and other malware.This is why a firewall must be used in conjunction with an anti-virus tool.

How The Digital Group Can Help

The Digital Group offer a solution that will instantly protect all devices on your home network. We effectively route all web traffic through our own DNS servers which are pre-configured to prevent access to inappropriate websites, block phishing sites, and prevent virus and malware infections. This means that when any device connects to your home network, they are instantly bound by your defined rules and will be unable to access anything that is inappropriate or harmful to your family. If you want your Internet to be productive and safe, you need The Digital Groups Web Shield.

Get in touch with us to find out more : info@thedigitalgroup.co.za 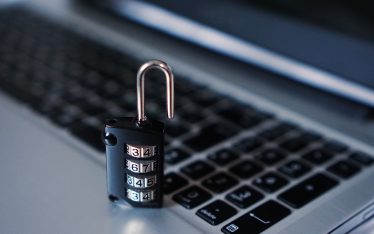 Don’t Get Hacked: 5 Steps
Protect yourself online Over the past few months, a spate of high-profile security breaches and scandals (most notably Facebook/Cambridge Analytica) have made the average person far more aware of how their...
33 Likes 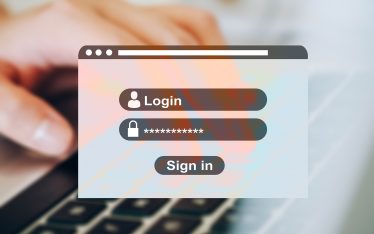 10 Ways to Secure and Protect Passwords
Password Protection This year, Verizon outlined in its annual Data Breach Investigations Report that 81 percent of hacking-related data breaches involved either stolen or weak passwords. This means that password protection is...
37 Likes